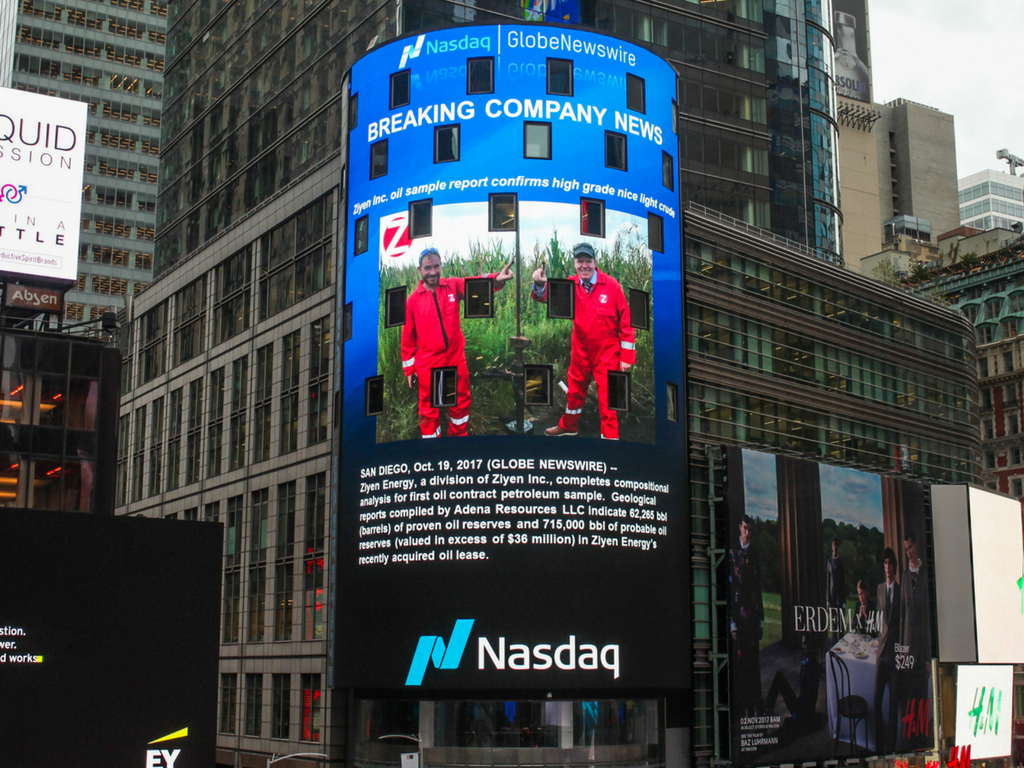 Since the initial discovery of oil in the basin in 1886, approximately 4 billion barrels of oil and 4 trillion cubic feet of natural gas have been produced in the basin

More than US$30 Million

Barrels of oil produced in the Illinois basin; Less than 50% of capacity

Price per barrel of oil; anticipated to increase due to growing global demand

Cost for Ziyen to produce a barrel of oil, given scale and technology; plenty of profit

Overview of Ziyen Energy’s operations in the Illinois Basin

BACKGROUND TO US DOMESTIC OIL INDUSTRY

In order for the US to be 100% Energy Independent, then all the energy consumed in America needs to be produced in America.

The United States is beyond capable of oil self sustainment yet big oil is exclusively profit focused.

The country is in need of a company to rapidly accelerate US oil production to drive economic stimulation and independence.

Alastair Caithness, CEO discuss the benefits for Big Oil operating in the Middle East compared to the US

David Rogers, VP discusses why US produced oil is profitable

The common mistake made is that oil produced in America is not competitive compared to oil production in the Middle East.

Ziyen Energy will utilize renewable technology to drive down the production cost.

Ziyen has proven there is room and opportunity for a profitable US focused oil company.

The Illinois Basin covers 59,000 square miles and covers the States of Indiana, Illinois and Kentucky.

Ziyen Energy have currently acquired 13 oil assets in the Basin, and will actively and aggressively acquire further oil leases and enable rapid and cost effective production.

Mineral rights to an Indiana oil field were acquired in June 2017.

Geological reports compiled by Adena Resources LLC indicate 62,265 bbl (barrels) of proven oil reserves and 715,000 bbl of probable oil reserves. Undeveloped reserves on this site are over US$30 million.

Oil and Gas Reserve Evaluation Report – Filed at the SEC

Compositional Analysis to test quality of oil – Filed at the SEC

Scottish-American energy company Ziyen Inc., has announced it has secured a further two major oil contracts in the Illinois basin.

The acquisition of the Potts oil lease represents the next step in the business’ strategy to acquire leases, return wells to production, and pursue other promising oil leases through its dedicated Ziyen Energy division.

The new lease is comprised of four oil-producing wells, one injection well and all associated equipment. After full geological and seismic surveys have been completed, Ziyen’s technical team will proceed with securing relevant permits for the land with plans to commence full oil production by summer 2018.

The third oil acquisition is the ‘Big Bill’ lease, which lies on over 140 acres of land in Gibson County, Indiana.

Ziyen have acquired the mineral rights to an additional two oil fields in the Illinois basin. The most recent acquisitions total 260 acres, one which is 140 acres and another 120 acres, respectively.

This time Ziyen Inc. have acquired the mineral rights, including the oil, gas and coal, which provides an excellent long-term asset for the company.

Ziyen Inc. proud to make our first appearance in the longest running Oil and Gas publication in the world, established in 1916

Shane Fraser, outside the Perry County Government Building after securing our 4th and 5th oil assets 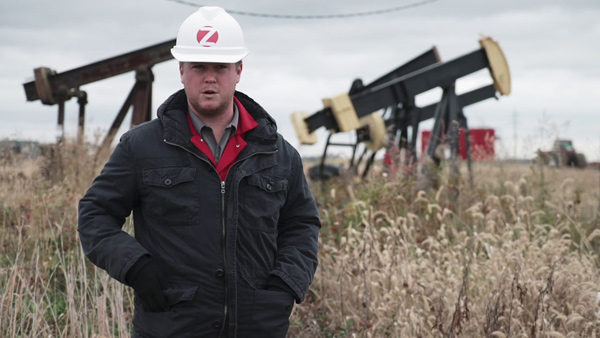 Ziyen Inc.’s Energy Division is proud to announce it has acquired the mineral rights to two more oil fields in Gibson County, Indiana. The total now stands at 7 oil (assets) fields held by the company. These acquisitions represent 77.4 acres and 25.2 acres and are in close proximity previously acquired leases.

Ziyen Inc. Oil Intelligence Director, Shane Fraser said, “By centralizing our operations in the one area, this will allow us to enhance our cost efficiencies. The geology we have for both of these oil leases is outstanding. Importantly, we know from our original Petroleum Reserve Report, we have proven high reserves in the area.”

This most recent acquisition represents 183 acres.  Ziyen Inc. Oil Intelligence Director, Shane Fraser said, “This is a particular good lease for Ziyen Energy, due to the proximity to the Ross Lease, and the overall acreage allows this to be the central hub for our Gibson County Operations. The outstanding geology of this lease is very promising.”

Alastair Caithness, CEO, stated, “We continue to build our strategic footprint in the Illinois Basin, and securing our 8th oil lease is another milestone for the company as we target rapid growth for the rest of 2018.” 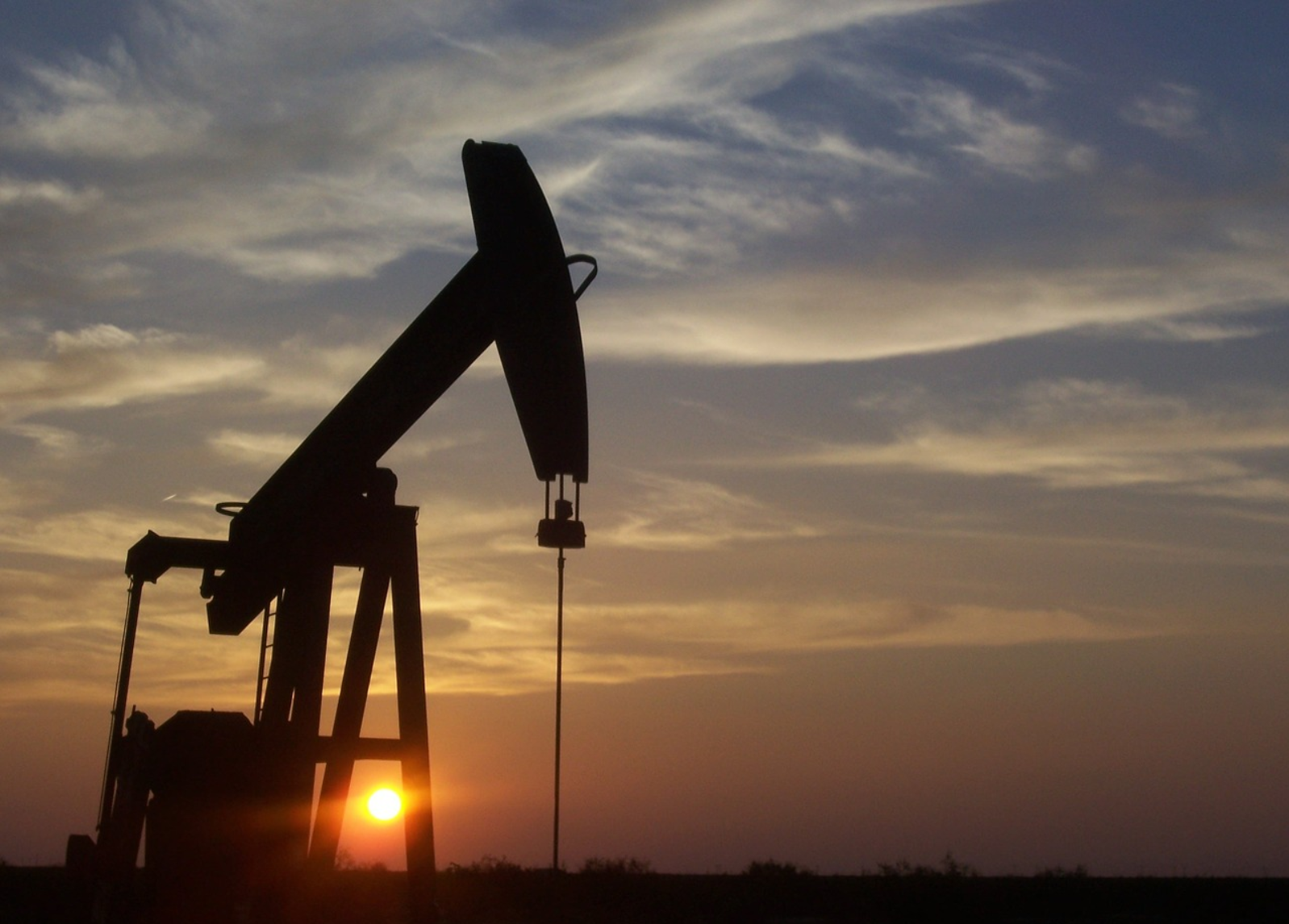 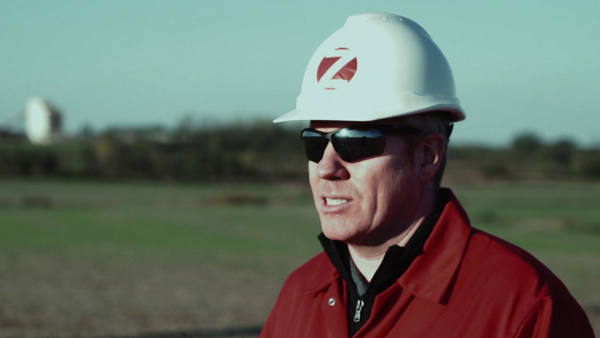 Ziyen Inc.’s Energy Division is extremely proud to announce it has acquired 2 additional highly-strategic oil leases. Importantly, this brings the corporate total to 13 in aggregate.

Mr. Shane Fraser, Oil Intelligence Director, Ziyen, Inc., stated, “We are extremely proud to announce, that after a lot of hard and diligent work, we have acquired two more strategic oil leases. These leases have amazing potential, and they are both adjacent to the ‘Big Bill’ lease. One is a 74 acre tract and the other is an 11 acre tract. While both have enormous potential in and of themselves, it is very important to note that both of these leases are strategically placed relative to the rest of our assets. As we prepare for production, Ziyen’s strategic footprint is growing in the absolute right way.” 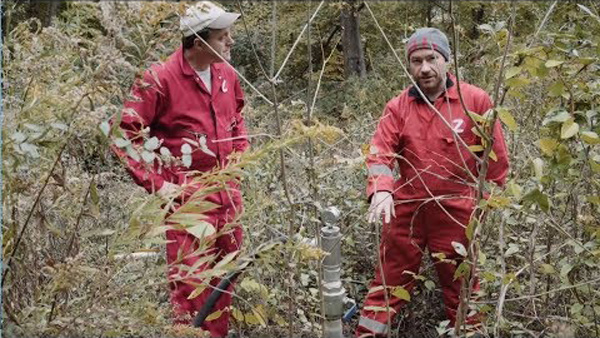